Chief Justice Roberts wishes a Happy New Year to all those losers who will not get health care insurance, thanks to his clever reading of the Constitution. There are 4.8  million of these losers and 2.6 million of them are people of color, black and Hispanic mainly. Not that the Chief Justice and his right-wing colleagues on the Supreme Court would make racist distinctions. No, no, no. They assure us their decision is solely driven by a matter of high comstittional principle—States Rights.

The problem with these people is that they are low-income adults without dependent children—not quite poor enough to qualify for Medicaid nor old enough to qualify for Medicare. President Obama’s original legislation took care of them by expanding Medicaid coverage and putting up the federal money to pay for it. The Roberts decision insisted that state governmednts have a constitutional right to reject this financial aid from Washington. And twenty-five states took him up on the offer.

Be a Seed for Change

Black Friday is the busiest shopping day of the year—which means that millions of low-wage retail workers are working long hours. Many Walmart employees are walking out on their jobs , to protest their low pay and poor working conditions.

As we celebrate the long weekend with our family and loved ones, here are some of the top low-wage worker stories on Daily Kos for the year …

“The goal that we should have is that we see zero abortions,” Davis told KGBT. “But in order to achieve that goal we have to make sure that women are receiving the kind of healthcare and planning that they deserve.” 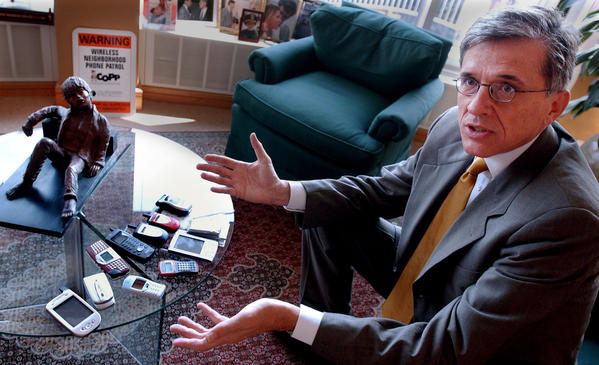 From The LA Times:

Currently, there is a 25% cap on a foreign company or individual when it comes to owning a stake in a broadcast property. While the cap is not being loosened per se, the FCC said on Thursday that if an investment exceeded 25%, it could still be approved.

“The ruling potentially removes obstacles to new capital investment, which will support small business, minority, and female broadcast ownership, and spur innovation,” the FCC said in announcing that it was clarifying its foreign ownership policy.

The agency said the tweak “does not alter the FCC’s obligation to protect the public interest, including national security, localism and media diversity, in case-by-case reviews of each transition.”

The move is one of the first signed off on by new FCC Chairman Tom Wheeler, who was sworn…